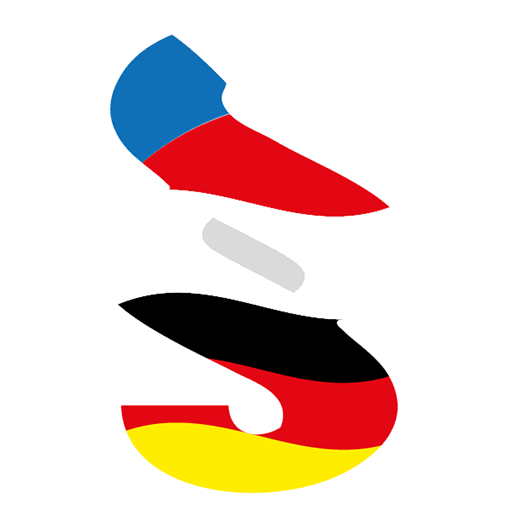 Member of the Czech Union of Interpreters and Translators 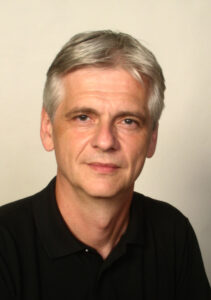 Born in 1965 in Brno. Having completed my studies at the Faculty of Law of the Charles University in Prague, I was employed at a legal department of an international trade company. In 1990 I passed a state examination in German. On 1 January 1991 I started working as a translator and interpreter of German and in December 1991 I was appointed a certified interpreter of the German language.

Translation of an original radio drama A House on a Hilside by Wolfgang Altendorf for the Czech Radio, station Vltava (1996)

Silence – translation of selected text from John Cage’s anthology published under the name Silence, from English with the reference to a German translation by Ernst Jandl (1997)

Translation of chemical Safe Data Sheets of the complete assortment of goods for Evonik Degussa s.r.o. (2005)

Complete translation of the criminal file German of 3,500 pages for the District Court for Prague 3 for the purpose of transfer of the case to the courts in the Federal Republic of Germany (2006)

Cooperation with Commercial Service K + K, s.r.o. on a new edition of a dictionary database Millenium version 8, contribution of ca. 50,000 technical terms into the Czech-German and German-Czech language version of the database (2013)

Tricky Stela, based on Franz Fekkette, text by Radomil Uhlíř, translation of a short story into German (2015)